Social issues you want to solve

Many people in Myanmar have lost their jobs and houses due to the military junta in Myanmar. More than 2000 people are detained and more than 700 people have been killed during the uprising in Myanmar. In border areas, many houses were burnt down and many people Military junta also abducted doctors and based at hospitals, thereby people could not get proper medical treatments. Therefore we would like to provide people. of Myanmar with food, household utensils and medical supplies.
In Myanmar, many people have lost their jobs and homes due to the influence of the military government. More than 2000 people have been detained and more than 700 have died in the Myanmar riots. In the border areas, many homes were burned down and many had to flee. The junta is repeatedly shooting, killing, and detaining, destroying people's lives and property. Also, the military government abducted doctors and was based in hospitals, which prevented people from receiving appropriate medical treatment. Therefore, we want to provide food, household goods and medical supplies to the people of Myanmar.

What you want to achieve in this project


How to use the funds

Until May --Collecting donations

Early June-Purchase and shipment of supplies

People of Myanmar deeply appreciate your kind help and support.

We would like to express our sincere gratitude for your cooperation and support.

Please help us and save Myanmar

Please save us and Myanmar.

This is an activity organized by students in Mie University who want to support Myanmar for human rights and freedom. We have done such humanitarian aids similar to such situation when sever disasters hit Myanmar to help the people.

This is an activity organized by Mie University students to support human rights and freedoms in Myanmar.  We have provided similar humanitarian assistance to help people in the event of a major disaster in Myanmar.

I am a doctor of medicine studying abroad in Japan from Myanmar. In my life, I have volunteered where I need it.

When I was a medical college student, I participated in several volunteer programs to improve the health of people in rural areas. These activities include health education, school health promotion, public health awareness, hygiene and basic health care.

During the internship period in Myanmar, when the cyclone "Nargis" hit Myanmar, we volunteered for the victims, joined a mobile medical team that provides emergency medical care in the delta area, and dressed the victims of Nargis. And donated food and formed an emergency rescue team with other healthcare professionals to help people. In recognition of these achievements, I was awarded the Honorary Certificate of Humanitarian Aid by the Ministry of Health of Myanmar.

After graduating, I volunteered as an emergency medical staff at a hospital for monks and nuns in Yangon, Myanmar.

In 2015, when Myanmar was hit by a flood in the delta, I raised public funds and organized a group of students in Thailand calling for Myanmar's support. At that time, I was able to raise a fund of about 100,000 yen in a week. 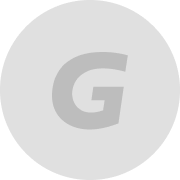 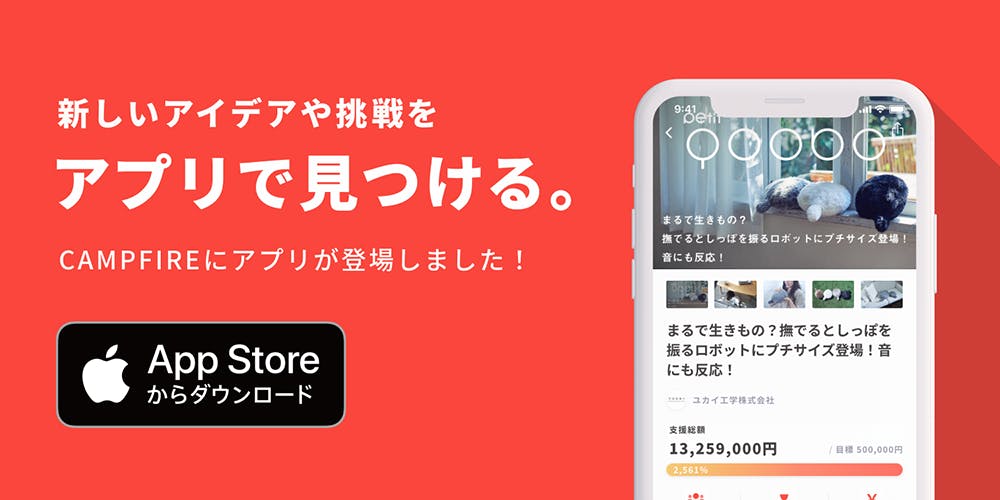 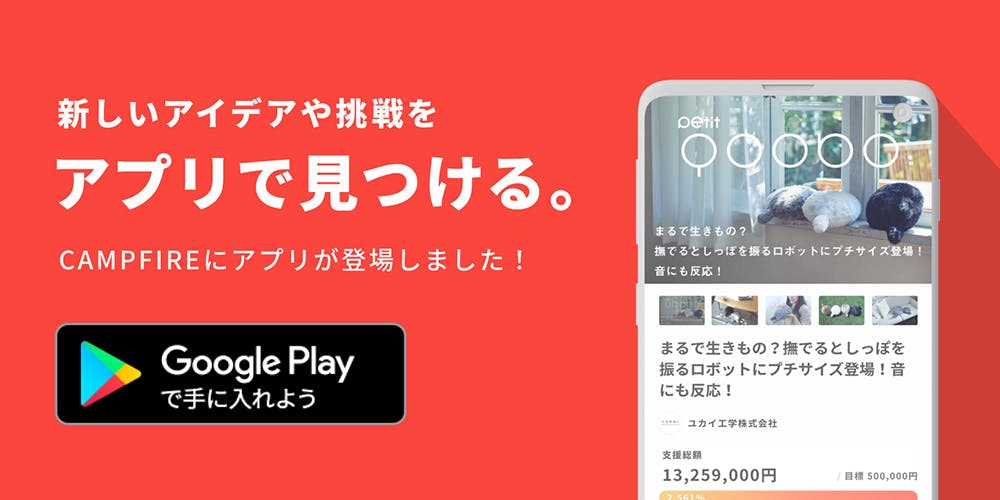